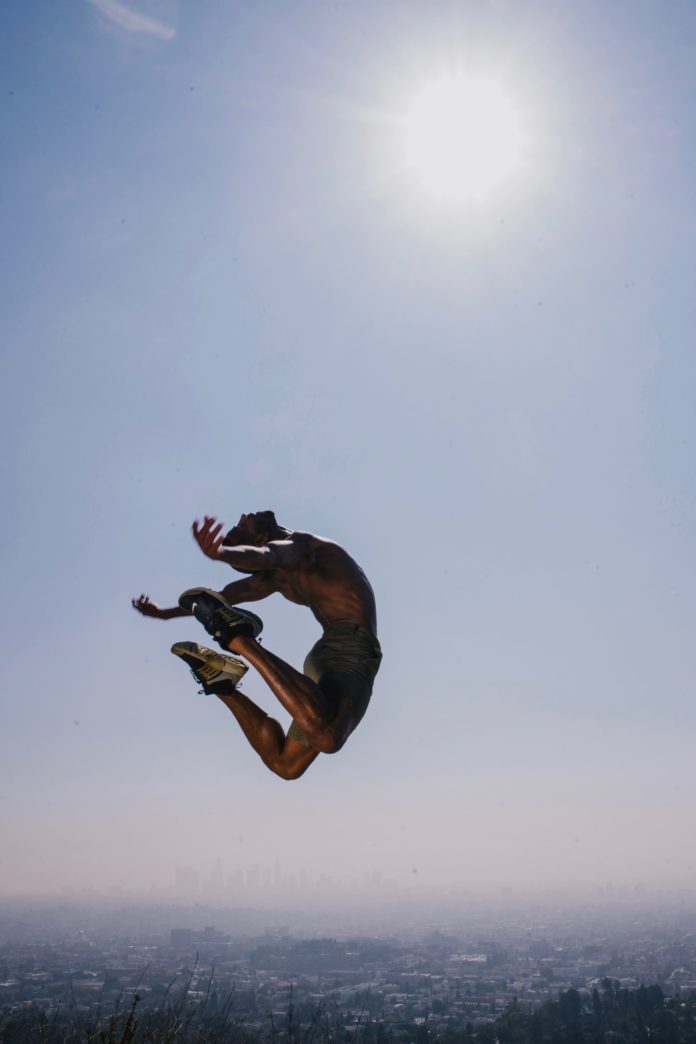 In an unprecedented post-quarantine context, entertainers struggle to make ends meet. If a few artists are coming back on stage in France, it still seems impossible for some countries. How can a troupe survive without performing in public? In the United-States, the L.A Dance Project company imagined an innovative digital platform that could be a real answer to overcome the crisis.

While theaters and operas are progressively reopening their doors in various countries, the hope of a return remains far from achievable in the United-States. For Benjamin Millepied, star dancer and choreographer, stopping the activities of the L.A Dance Project, founded in Los Angeles in 2012, is out of the question. If he cannot physically bring spectators, he surely can create a virtual audience.

It has been several years that the idea of designing a digital project was going through his mind. Nonetheless, Benjamin did not have any time to concretely think about it. The premature interruption of their tour was the occasion to realize his ambitions in order to continue creating a bond with the audience and keep the L.A Dance Project alive.

If the project was previously restrained by the company’s busy schedule, it then became obvious to them. Lucinda Lent, executive director, explains: “the minute we stayed home, it was just the obvious thing to focus on.” Within seven weeks, the platform was launched.

This application thought like an “extension of the company”, offers a digital exclusive content, that goes beyond the broadcast of filmed performances. L.A Dance Project App wishes to offer a different material, more innovative and interactive. Designed like a resources platform, the idea is to give the necessary learning tools to dancer and choreographer apprentices.

You can also find interviews with professional dancers, recommendations, or even lives from various intervenors. In addition to this documentation, the application also offers online dance classes and masterclasses provided by dancers of the company, guest choreographers, and Benjamin Millepied himself.

This function allowed members of the L.A Dance Projects to keep practicing, but also rethink their profession. For Daisy Jacobson, one of the dancers, the platform’s launch was a real challenge to overcome. Even though she had already taught dance before, it was not easy for her to give online classes every week from home.

“I was so nervous to speak to the camera, I was insecure and after practicing and figuring out what my goals are as a teacher I became inspired to both dance and teach.” This new aspect of her profession will indeed increase more and more.

The application is temporarily not launched until the tour starts again. It is a permanent complementary project that will go along with the comeback of performances and will develop even more. If it is a way for the company to survive today, it will become an additional revenue once the crisis is over. Indeed, the platform is charged, at around nine euros per month.

For Lucinda Lent, the subscription price is justified. Not only does the application offer exclusive classes but managing a company has a cost. Since quarantine, some living art organizations could share free and accessible content to all for their audience.

Although Lucinda Lent finds the initiative admirable, she does not think that this is truly financially viable. She specifies: “I think we are ahead of the curve, behind the paywall, but everyone will start doing that.”

Nowadays, the L.A Dance Project App is the only paid platform linked to a specific dance company but it could be a pioneer in its field. For Benjamin Millepied, this is an engaging and lasting solution that already fully helps his company overcome the crisis.